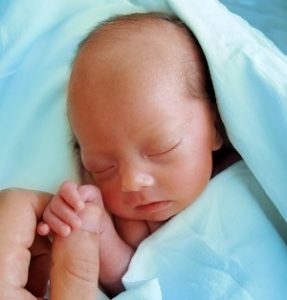 It was in the middle of an afternoon when Hope arrived at an emergency room of a local hospital in Orange County. She was pregnant for the first time and she had started her labor too soon at just 26 weeks of pregnancy. She knew something was wrong when the nurses rushed her to the operating room. An emergency surgery eventually saved both Hope and her baby’s life, but the danger for her baby was far from over. He weighed only 2 pounds and 4 ounces. “He did not cry or move. I was so scared that he was not alive,” Hope recalled. When he did survive, Hope named him Aiden. She thought that Aiden would make it through this difficult start and grow up to become a healthy boy. This was not the case.

Aiden spent countless days hooked-up to multiple devices in a special area of the hospital called the Neonatal Intensive Care Unit. He could not breathe on his own and had to depend on a breathing machine for many weeks. He went through quite a few surgeries to fix problems he developed with his eyes and his intestines. Aiden was lucky to have survived but ended up with many serious health issues that limit his quality of life. Now at the age of 4, he is still not a healthy boy.

Aiden’s story shows the possible effects of premature birth on babies. Did you know that every month, across the country, about 2,000 babies die before their first birthday and that the most common cause of newborn deaths is premature birth? You may be surprised to learn that in Orange County, African American teenage mothers tend to have more premature births than any other groups of young women. Even with today’s advanced technology, many premature babies do not survive.

Why is this important?

During pregnancy, a baby is slowly developing. Usually, a baby spends around 40 weeks growing and maturing until labor begins and it’s time to come out into the world. Premature birth means that pregnancy has lasted less than 37 weeks and the baby is born too soon. This is a big problem. If the baby is born too early, then their body may not be fully developed. Premature babies can have trouble breathing, eating, or controlling the temperature of their bodies. They are also vulnerable to infections and other health complications. Even if the baby survives, there can be lifelong problems such as lung disease, intellectual disability, seizures, or problems with vision, hearing, or speech.

Doctors know that smoking, using drugs or alcohol, or having certain infections during pregnancy can lead to premature births. But, it’s not always possible to explain the causes of preterm birth and why it happens.

If you’re pregnant or planning on having a child, make sure you take care of yourself. If you eat well, get plenty of rest, start your pregnancy care early, see your doctor regularly, stop unhealthy habits (such as smoking, drinking alcohol and/or abusing drugs), and manage your stress level, you’re already doing a lot to ensure a healthy, full-term pregnancy. This way your baby can have a better chance of leading a long and healthy life. 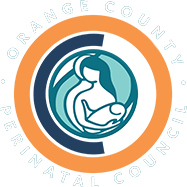 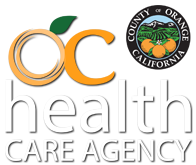